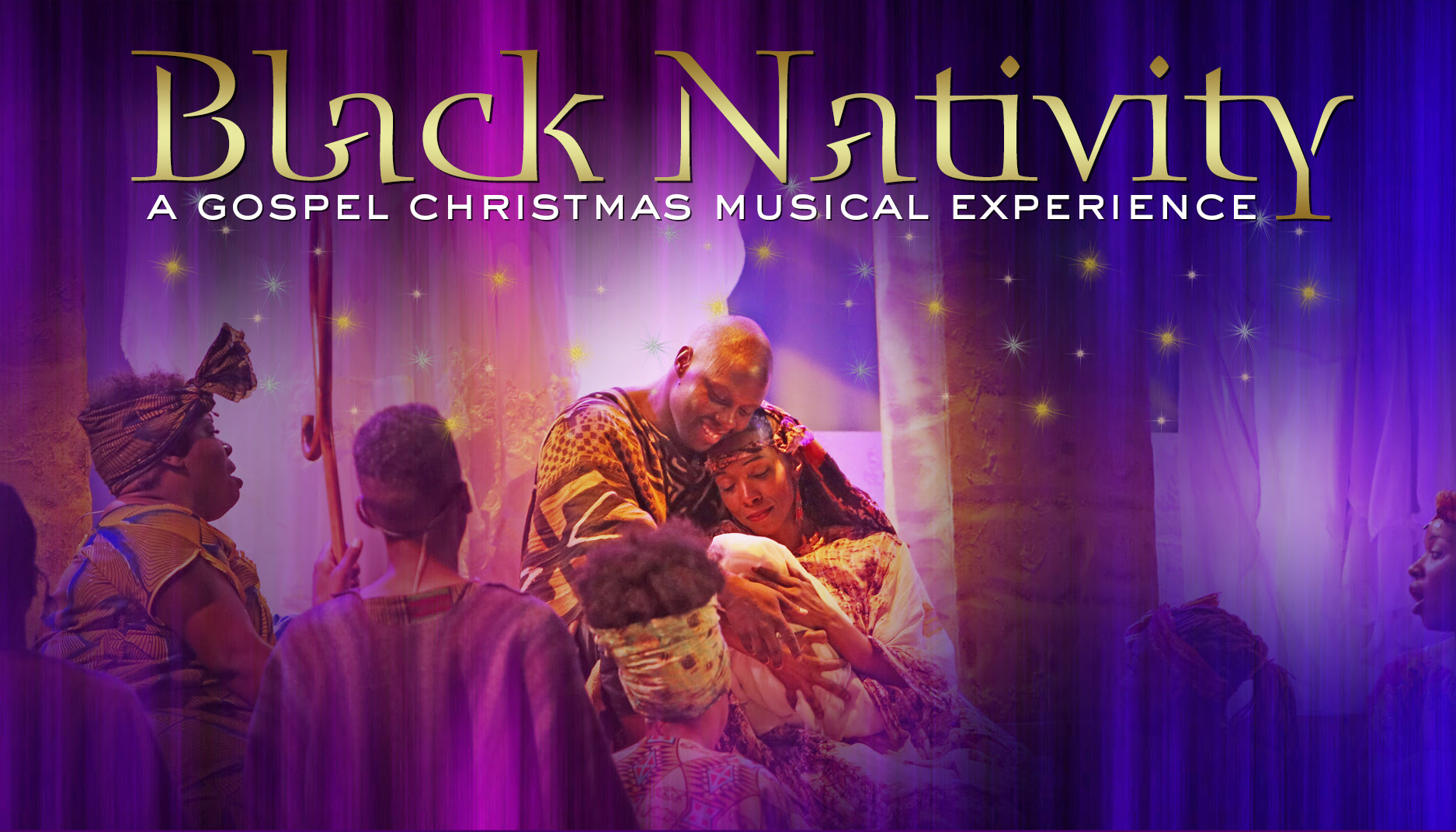 ABOUT THE CREATIVE TEAM

Robert John Connor (Director), an award winning actor/singer/producer and director, has worked in the arts and entertainment industry for over 30 years. He has appeared in a variety of stage productions including Tyler Perry’s I Know I’ve Been Changed, 110 in the Shade, Once on This Island, Camelot, Crowns, The Club, Urinetown, Queen of the Blues, Higher Ground, Come Out of the Rain, and Jezebel. Some of his film and TV credits include Greenleaf, A Different World, The Cosby Show, the film Glory, and Showtime at the Apollo. As a musician, he has recorded and arranged vocals for a several artists, jingles for national and international products, and sung with Michael Bublé, Gladys Knight, Barry Manilow, Byron Cage, and Cassi Davis. Directorial productions include Jar the Floor, Dreamgirls, The Amen Corner, Romeo & Juliet, Execution of Justice, Black Nativity, Hairspray, Miss Saigon, and the world premiere of the amateur production of The Color Purple. A graduate of Morehouse College, Robert studied music, radio, film, and television and then earned a Masters of Fine Arts in Performance and Dramatic Media from the University of Georgia.

Keith Wilson (Musical Director) has spent nearly 20 years as a music director, instructor, pianist, and vocalist, creating wonderful music around the world. Formally trained at Georgia State University in voice performance, his background in classical, theater, gospel, and spirituals has set him in the forefront of the music community. He was chosen to coordinate and conduct a 5000-voice choir for the Paralympics Games opening ceremonies and on behalf of the City of Atlanta/Bureau of Cultural Affairs, conducted the Atlanta Super Choir, performing on several European tours. As a music coordinator, he worked on the feature film The Gospel, with Yolanda Adams, Kirk Franklin, Fred Hammond, and Donnie McClurkin. He is the proprietor of Quality Music Concepts dedicated to the instruction of private & classroom voice and piano and has worked on productions such as Black Nativity, The Amen Corner, One Mo’ Time, Zion, Theatre of the Star’s Purlie, starring Melba Moore, Robert Guillaume, Sherman Hemsley. He also toured Europe with the opera "Porgy and Bess".

Dawn Axam (Choreographer) has been choreographing for over 30 years. She received a BFA in Dance and theatre Tisch School of the Arts at New York University and a MA from Lesley University in Arts and Education. While an undergraduate student, she pursued extensive study in the areas Ballet, Horton, Graham, Jazz, African Improvisation, theatre and voice under Larry Rhodes, Valmay Stretton, Dhad Nahrin, Patdro Harris, Nadia Creamer, Danny Burchesky, Lynn Simonson, Lom McDoogle, Kay Cummings, Linda Tamey, Ajile , and B.G. Densmore, Oginga Love and Milton Myers. Dawn was assistant director and choreographer with Jasmine Guy in the world premiere of I Dream. She has been producing and choreographing AXAM Dance Theatre, choreographer for Sundays Best 2009, Kanye West in the 2007 BET Hip Hop Awards, and the Tupac Shakur Foundation. The recent recipient of The Shuler Awards for directing Once On This Island. Her credits include: Fusion National Tour, Women Hold Up Half the Sky, Chicago, Godspell, Dreamgirls, Little Shop of Horrors, Don’t Bother Me I Can’t Cope, Jesus Christ Superstar, Pippin, Treemonisha” Shakin’ the Mess Out of Misery, Once On This Island, Langston Hughes Black Nativity, Ain’t Mis Behavin, Bricktop, Bessies Blues, Three Sistahs, and Heart n Soul with Via Theatrical. Dominion Entertainment Group is An Arts and entertainment organization founded by Robert Connor. Its mission is to provide high quality Arts and entertainment to the global arts community.