"All of us at Urban One are dedicated to showcasing and celebrating the very best of us," said Urban One Founder and Chairperson Cathy Hughes. "We're providing platforms for urban content. We are in the black people business and proud of it."

The Urban One Honors represents excellence in the areas of innovative programming, successful business ventures, advanced technology, entertainment, social activism, education, and community service, through diligence and dedication. The inaugural class of Urban One Honors Awards Honorees set the bar high while being an exemplary catalyst for change and profound models for success. 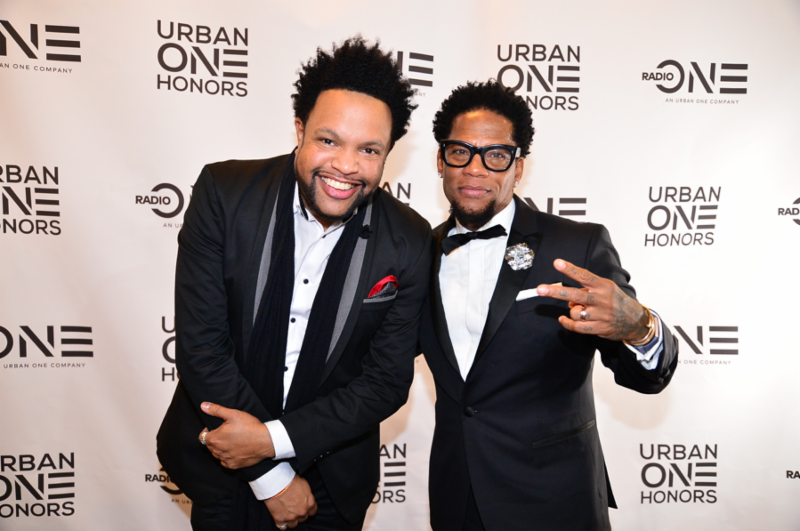 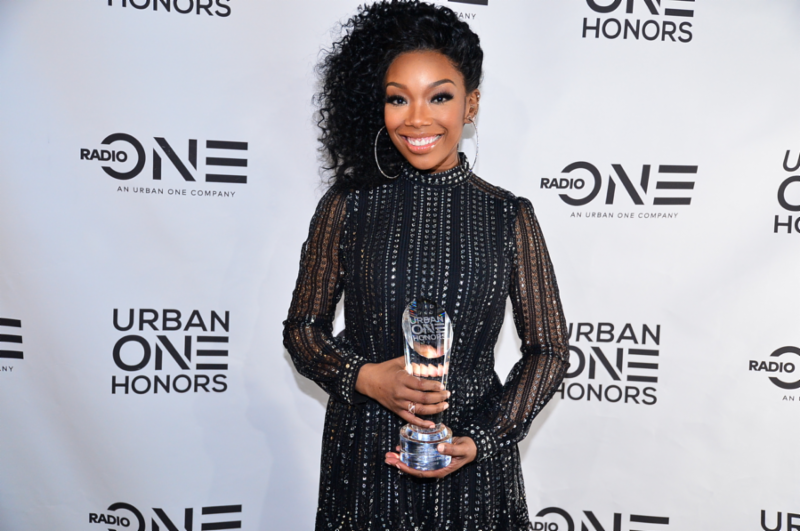 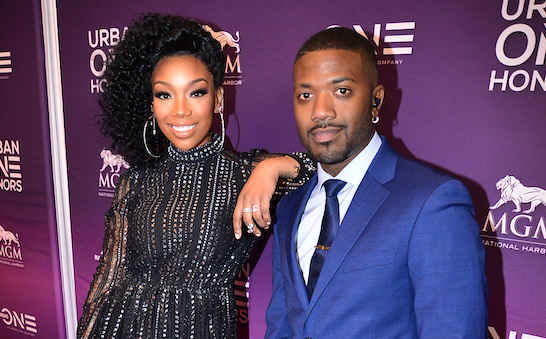 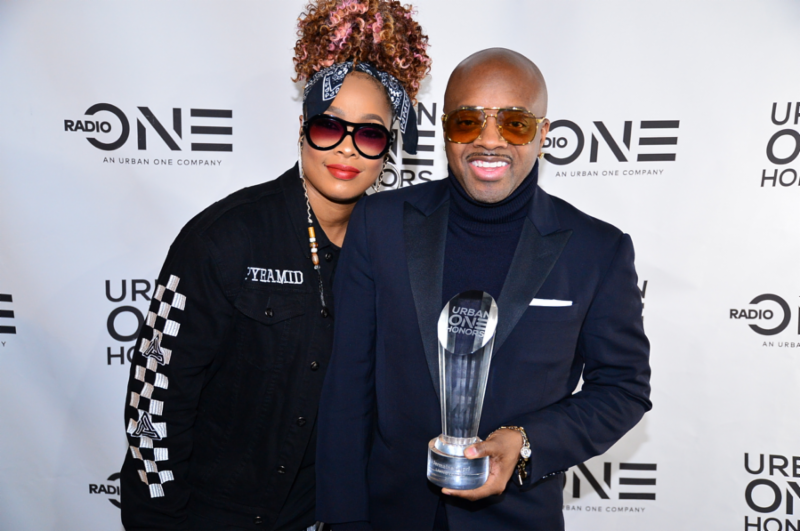 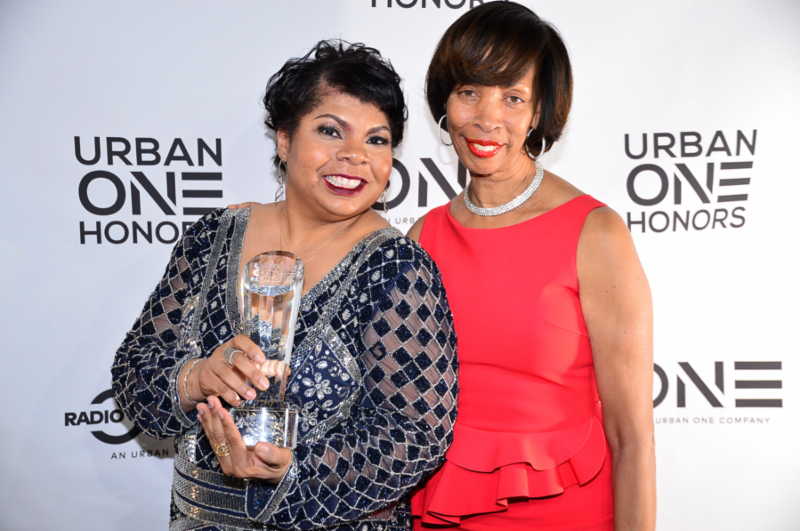 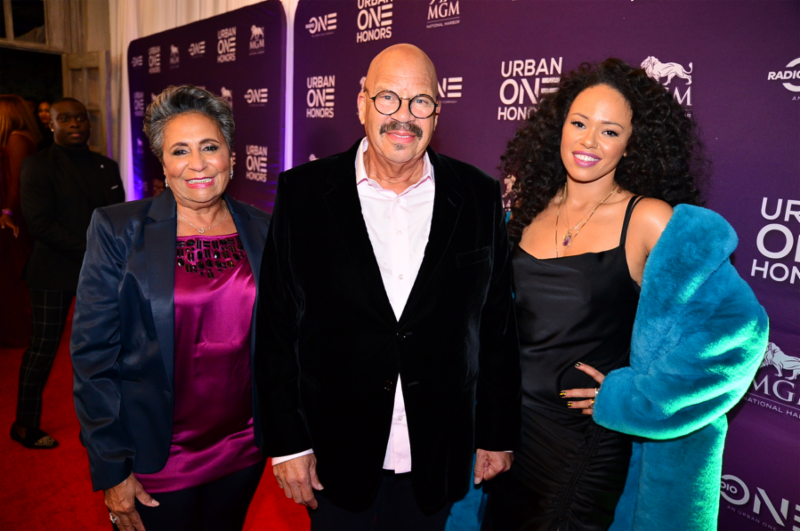 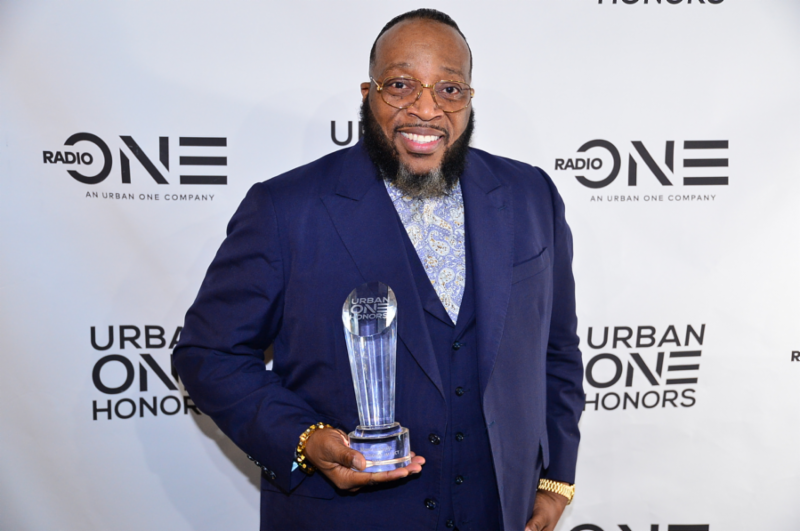 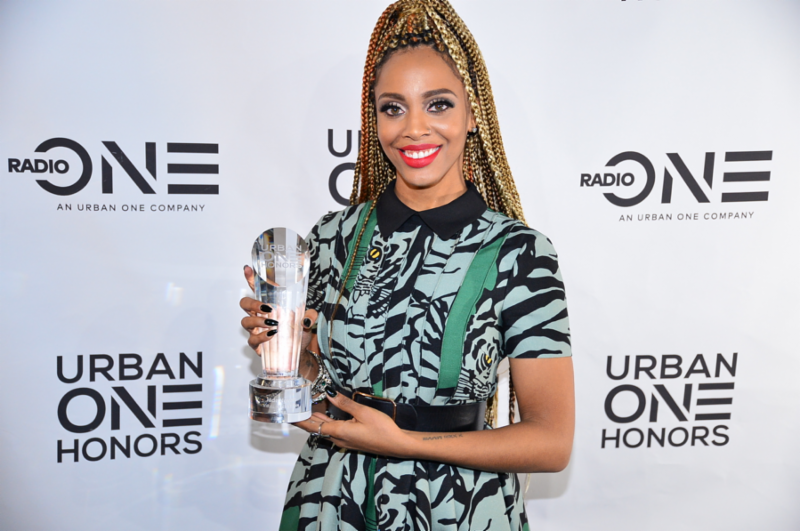 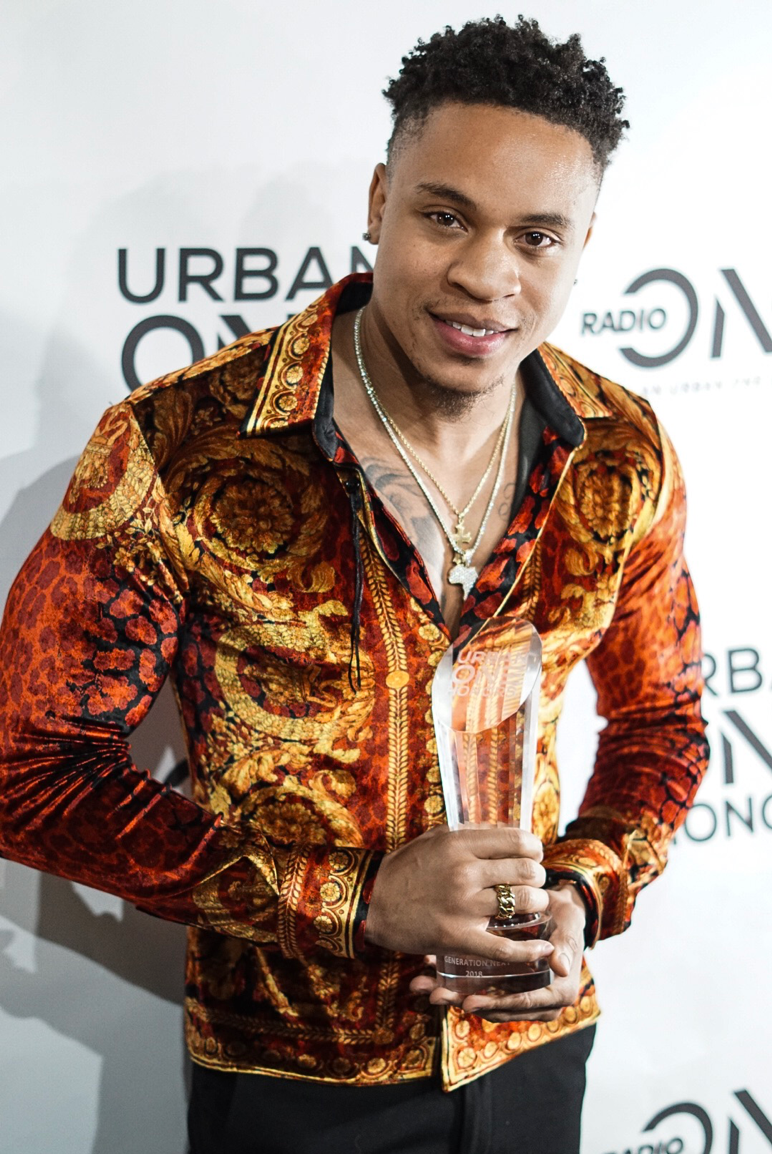 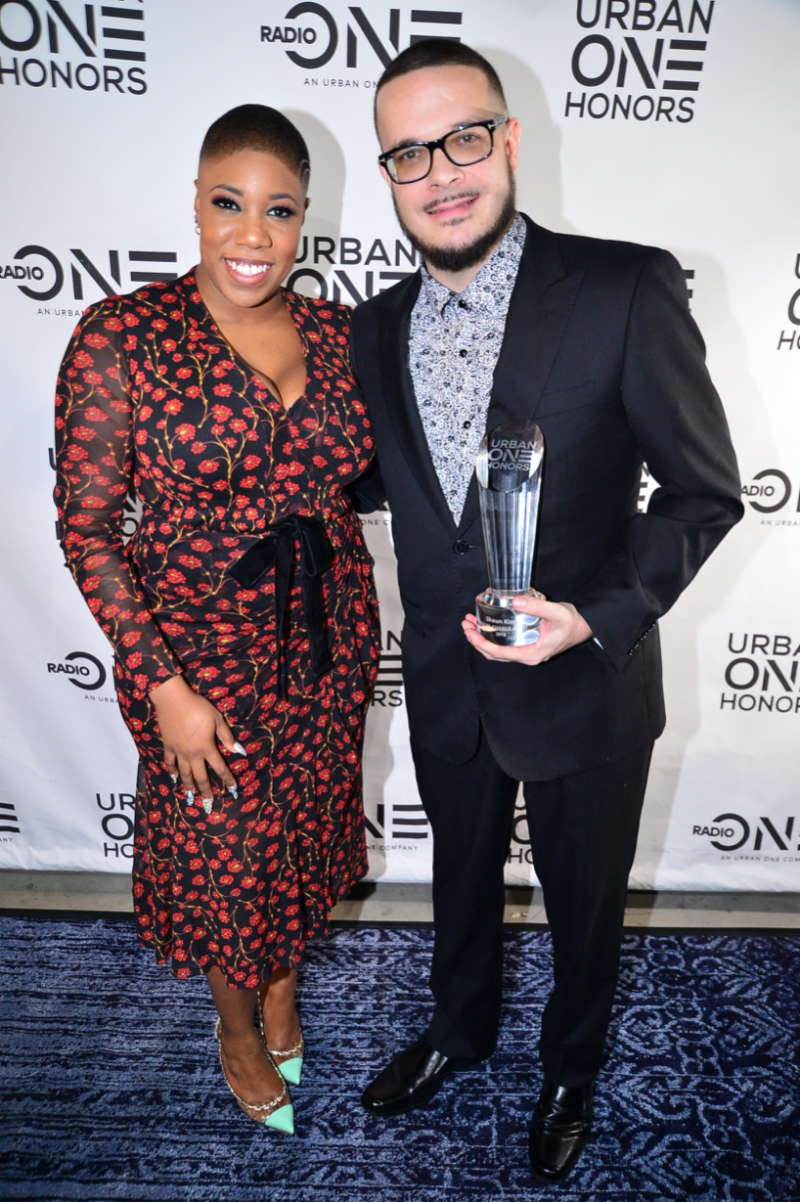 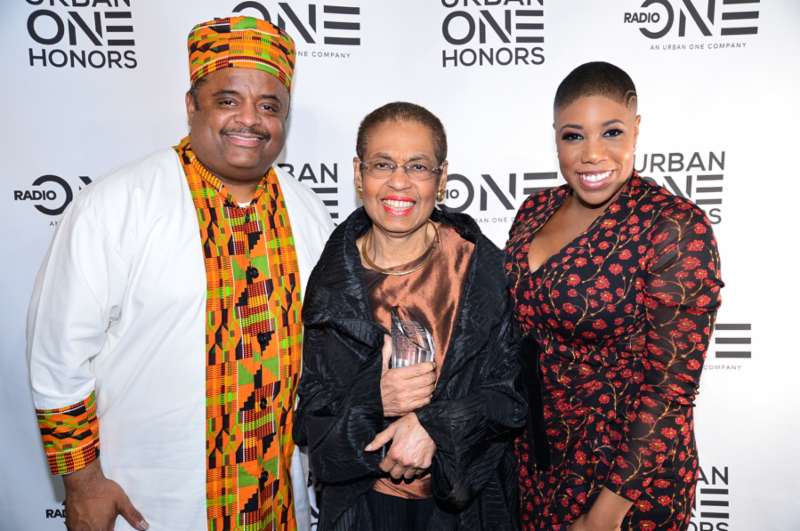 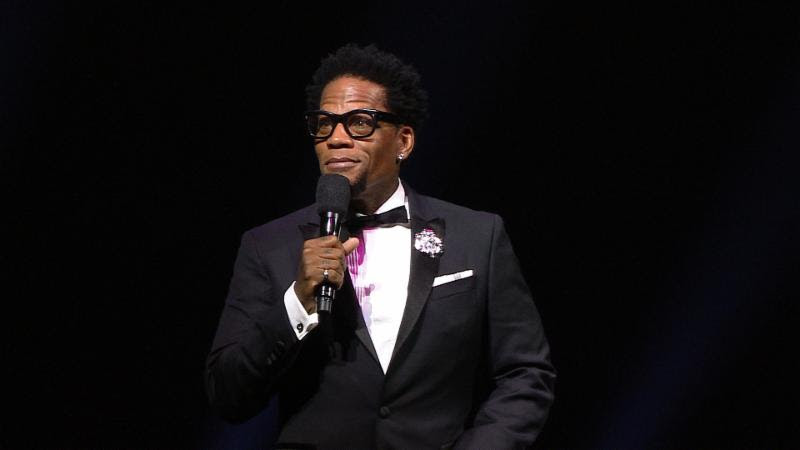 "Sometimes we forget that we are part of what our founding fathers said in the Preamble 'We the People.' That 'We the People' are every last one of us who every day strive to make it better for our children," expressed White House Correspondent April Ryan, who is honored with the Media Personality of the Year Award.

Singer Brandy, who is honored with the Cathy Hughes Excellence Award for her commitment to excellence throughout her career, praised Ms. Hughes for "being an inspiration, an example for the culture, for all the people and epitomizing Black Girl Magic."

Musical highlights for the evening include performances from Marvin Sapp, K-Ci of Jodeci, Elle Varner, and viral sensation Avery Sunshine.

URBAN ONE HONORS is produced for Urban One by Kashon Powell. For TV One, Susan Henry is the Executive Producer in Charge of Production.

Urban One, Inc. (urban1.com), together with its subsidiaries, is the largest diversified media company that primarily targets Black Americans and urban consumers in the United States. The Company owns TV One, LLC (tvone.tv), a television network serving more than 59 million households, offering a broad range of original programming, classic series and movies designed to entertain, inform and inspire a diverse audience of adult Black viewers. CLEO TV (mycleo.tv), a lifestyle and entertainment network targeting Millennial and Gen X women of color that launched in January 2019, is fully owned by TV One, LLC, a brand of Urban One, Inc. As one of the nation's largest radio broadcasting companies, Urban One currently owns and/or operates 59 broadcast stations (including HD stations we operate) branded under the tradename "Radio One" in 15 urban markets in the United States. Through its controlling interest in Reach Media, Inc. (blackamericaweb.com), the Company also operates syndicated programming including the Tom Joyner Morning Show, the Rickey Smiley Morning Show, the Russ Parr Morning Show and the DL Hughley Show.In addition to its radio and television broadcast assets, Urban One owns iOne Digital (ionedigital.com), our wholly owned digital platform serving the African-American community through social content, news, information, and entertainment websites, including its Cassius, Bossip, HipHopWired and MadameNoire digital platforms and brands. We also have invested in a minority ownership interest in MGM National Harbor, a gaming resort located in Prince George's County, Maryland. Through our national multi-media operations, we provide advertisers with a unique and powerful delivery mechanism to the African-American and urban audiences.

Launched in January 2004, TV One serves 59 million households, offering a broad range of real-life and entertainment-focused original programming, classic series, movies and music designed to entertain and inform a diverse audience of adult black viewers. The network represents the best in black culture and entertainment with fan favorite shows Unsung, Rickey Smiley For Real, Fatal Attraction, and The NAACP Image Awards. In addition, TV One is the cable home of the blockbuster television drama Empire. TV One is a wholly-owned subsidiary of Urban One, Inc., formerly known as Radio One, Inc. [NASDAQ: UONE and UONEK, www.urban1.com], the largest African-American owned multi-media company primarily targeting Black and urban audiences.