Patrick Byas Makes It To The Silver Screen For Diplomatic Thriller, “The First Purge,” Set To Hit Th

His story was something like the Bronx Tale. Well, maybe a small fragment of it.

It started with: Boy meets girl from different sides of the tracks. Boy falls madly in love with girl, and then they fight through the riffs and anticlimax of life so they could live happily ever after.

In reality, his girl just happens to be film. Patrick Byas developed a love for acting, while in middle school. It’s a seething and passionate thing that he refuses to give up.

In retrospect, God first, family and then acting—That is the order of his affections.

“It was definitely my first job,” said Byas. “It’s in my blood now. If I give up on it, the people, my friends and family, who seen my growth in this, will be disappointed. I can’t face that type of disappointment.”

Patrick Byas is a native of South Bronx (New York). He and his family moved to New Jersey moons ago. He attended Rutgars University where he received a B.A. in Theatre Arts. Rumor has it that Byas caught the entrenched acting bug after meeting one of the thespians from Terminator 2. He’s been head over heels with infatuation for the craft ever since.

This is a passion and purpose for Byas. He said he always wanted to be the type of person to do well and make his family proud.

Byas worked for about two years straight as a starving actor, literally. He didn’t make any coins, but it was worth the sacrifice. He began popping up at different offices and agencies, looking for work.

“I did a play, it was called Sammie Gets Mugged, and that got the attention of the casting world. They brought me in more for auditions. I won at the 2011 New York International Fringe Film Festival for that. I was in the New York Times. From that, casting offices started calling me. I got screenings for future shows. That helped me in a sense, because of the award. The TV show that got me even more noticed [in film] is probably “Blue Bloods.”

10-years later, Byas is definitely making his kinfolk prouder than ever. Tomororw, he’s set to appear in gory movie, The First Purge. The film is hitting theaters nationwide on July 4, 2018.

Byas was casted for The First Purge rather fortuitously. He went and auditioned for another movie, and stepped into his role for “The Purge” unbeknownst to him.

“Luck is when an opportunity comes along and you’re prepared for it.”

He’s made appearances on shows like Law & Order SVU, Billions, Person of Interest, Time After Time, Blue Bloods, and Chicago PD. In addition to his prime-time deeds, he’s hit the big screen as well. Some of those productions include, You’re Nobody Until Somebody Kills You, The Mirror, and of course, that freakishly crazy horror film, The First Purge.

Byas has credits that’s pretty much undocumented, and who can really keep up with that type of tab when you’re consistently making moves in Hollywood?

Patrick Byas is not your typical actor. He’s uniquely built, with a muscular structure. He agrees that for some roles, producers prefer a much slimmer guy, but in other productions, he’s just what film execs are looking for.

Byas is such the conversationalist that he even documented his journey as an actor. In the clip below, he’s met with a little disappointment after finding out his character was cut from a scene, but he highlights these moments in transparent truth.

“I got cut out of a couple of projects. It sucked, but the one that really disappointed me was a movie with Spike Lee. I was on the "Black List." The only reason I took the "Black List" was because they were paying more money than another TV show, that I had a big part on. It was a Netflix film called “The Get Down." I had a solid part on there. I gave it up for the "Black List," thinking that it was going to be on NBC, and not to mention, "The Get Down" was a new show. The action scene got cut. My scene got cut out. I gave up my role on "The Get Down" for that,” he explained.

I was hurt by the Spike Lee project. Spike Lee is a legend. That [experience] was an eye-opener for me, that kind of prepped me for what was to come. The worst part about it is when I had to tell everybody. I tried to keep it to myself,” laughed Byas.

The actor said that if he could work with anyone in the industry, it’d still be with Spike Lee, no questions asked.

He feels stretched by comedy and intrigued at the same time.

“I’m the serious person in roles, but I love comedy. I feel I’m better at comedy than what I am in the other genres of movies. If anything stretches me, I feel like it’s comedy, and I can be more myself.”

Byas agrees that there are a lot of great independent productions out there, but all indie films aren’t the same.

“I would definitely be a part of those projects that are built well. I won’t just do a movie just because.”

He also stated that it’s important for any actor to stay in his or her own lane, because that could get you snubbed from getting good work.

“When I had my first manager, and she threw me in the fire, I was not ready. I’ve been in bad situations where casting directors did not want to see me, to the point where a couple of years go by and I didn’t have auditions because nobody wanted to see me [on set], and there are way too many actors out there [who are hungry]. I had to rebrand myself, to get a little bit better. Those independent projects helped me get a little better.”

Byas warns up-and-coming actors about being arrogant and cut-throat. You must be willing and open to learn.

Patrick Byas is one of those actors to be on the lookout for. He’s dedicated, and willing to learn even still, just as he pointed out.

If you want to see his work, go head and purchase those tickets... Go see The First Purge! Don’t forget to check out the clips above from his successful excursion.

Closing remarks: It hurts me to see these young kids killing each other and taking each other’s lives. It’s driving me insane. First of all, you’re not God, and you shouldn’t be trying to take some else’s life. You can affect someone’s life based off of action. Just for a split moment, it could affect someone else, and it could affect their lives; so, why do it? Why put yourself in the negativity. Why is there so much pressure to join in on the negativity. Why won’t you just think about creating a goal and making a plan yourself? Stand out and be productive opposed to being negative, jeopardizing your life, your family’s life, and everyone else’s. That’s something I feel the young generation needs to rise above more, even the later generation. Everybody needs to rise above it.

His statements comes after the tragic slayings of rappers XXXTentacion, Jimmy Wopo, and Smoke Dawg. 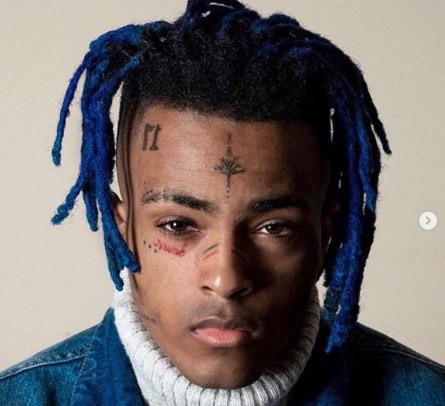 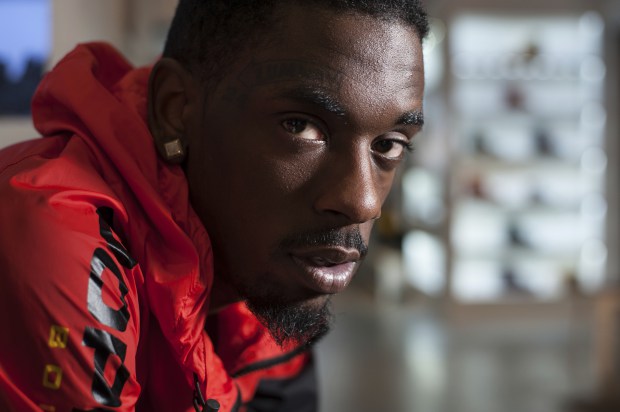 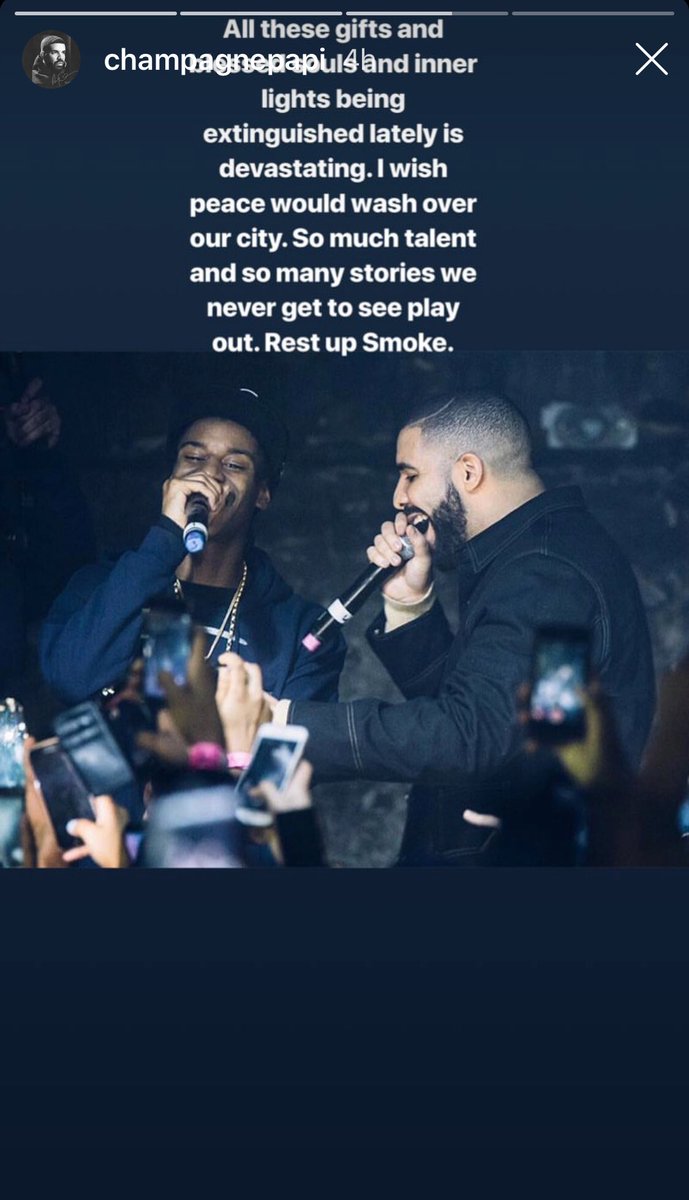 In Memory of the slain artist.