Silkk The Shocker, Megastar in The Rap Game: He Releases New Music & Celebrates Placement of His

Barely out of high school, a buoyant teenager living in Richmond, California, was already making headway in the music industry.

Vyshonne Miller, or known to his peers as Silkk, ignited rap culture with a ravenous appetite for attainment during the distinctive rise of millennials.

Initially, Silkk began his creative journey as a principle lyricist, releasing his first solo album, The Shocker, under No Limit Records in 1996, with  Charge It 2 da Game as his sophomore project in 98. 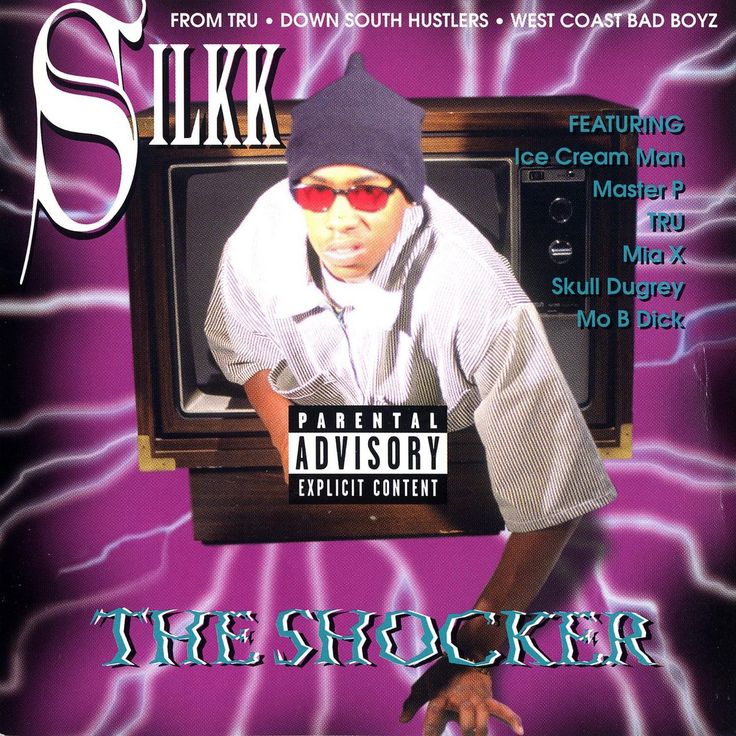 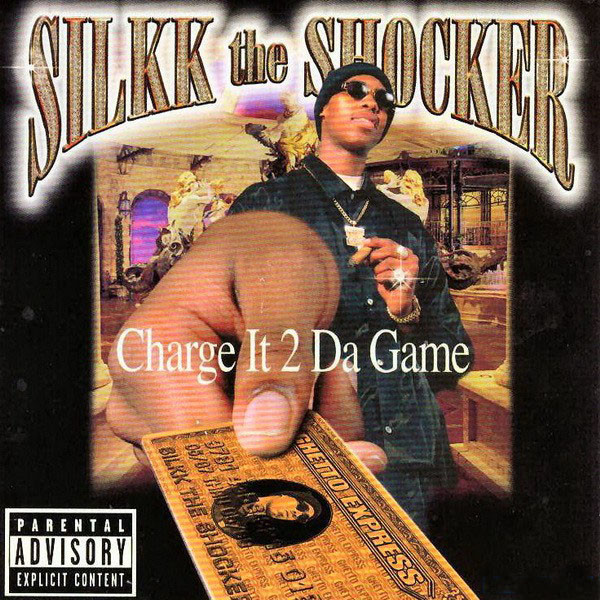 If you understand the cultivation of hip hop and it's progression during the 90’s era, then you remember the many lyrical styles deriving from that period. Miami shared their bass influenced anthems, and New York displayed a moodier vibration. California was quite diplomatic to a proportion, and as for No Limit Records and their sound… well, they had the best of both worlds by seizing an opportunity, and putting  their hometown of New Orleans on the radar, while residing in Cali.

The platinum selling label showered the National Billboard charts simultaneously with Silkk The Shocker as one of their prevailing artist.

In 1998, Silkk appeared on, Movin On, with sultry songstress, Mya. His pleading flow allowed fans to embrace his lyrics through relationship admissions and a much softer tone, replacing his aggressive rap preferences temporarily.

Silkk featured on numerous albums with the No Limit Alum, in addition to breaking into his own strides as an independent label, while still maintaining bountiful stakes in No Limit Records.

He recently released a single from his album, Incredible in 2016. The album conjoined his newest manuscript entitled PAVED: The Music Industry Guide To Success.

As for his most current LP, Silkk said Incredible was inspired by stories from his life.

"Things were tough, and you know, I watched somebody run the race with one leg. You know what I'm sayin? I watched, um... even myself, even me and P [Percy Miller].

All of my friends, they really died or went to jail. Like, I grew up with six guys who I loved and cared about a lot, and all of them [are] dead or in jail. I was just like, 'Wow... and, I made it... I made it.'  I was the worst one in my family. My family couldn't stand me," he chuckled with a mind-blowing recount.

"They were like, 'You're going to be dead or in jail,' and I made it! I made it because I simply saw the vision, and that's incredible in itself."

Silkk admitted that it was a calling on his life, to go through those wildly experiences, including sitting during interview.

"I'm not that good to dodge crooked cops or somebody who wants you out the game or whatever. I'm not that good, honestly. I mean, I'm smart and intelligent, but.. destiny is destiny, and I just thank God for that, and that's why it's incredible."

At some point during his musical journey, Silkk found a purpose-- he discovered a greater part of himself all the while killing those negative characteristics that ensued his soul.

The rapper also shared his reasons for writing a book.

"When I’m on the road or whatever, I get asked a lot of times about the music business and how you have longevity, and, what’s some of the things you can do to be successful.

I love to talk to people, and giving them knowledge, but rarely do I have the time to give them what they need.

I try to give them cliché answers and stuff like, ‘Oh, if you keep working hard, and you’ll be successful, " and that’s true. That is true, but at the same time, people are looking to change their lives and make better lives for themselves. The music industry is great for that. It could turn you into making money. It can be a lucrative business if you’re doing it right.

I think this book is unique. People have read it. I did a small release of it. I had to re-release it again because I had some things that I had to add into it, but the people who read it— like, oh, my... they act like it’s the best thing.

Clearly the book is a jewel for beginners in the industry—Silkk elaborates on all the fundamentals from management to finances, and even the haggard 360 deal.

Silkk’s professionalism whether musically or as an entrepreneur surmounts to the totems of being a teacher instead of a student.

As a motivational speaker, philanthropist, lyricist, actor, as well as an author, his persona bleeds the color of equality.

His conversations are friendly and yet intellectual— pushing and vybing to the beat of expectation, Silkk wants everyone to win.

Summarizing the discussion, Silkk goes on to share that it’s beneficial to have older people around when you’re young—those that can feed you wisdom and protect you as a lion would his pride.

If he could change the tides of times, he would’ve preferred receiving knowledge from the older crowd instead of his much younger friends, who never had his best interest at heart.

“That’s what I would tell my younger self, ‘Surround yourself with people who want to see you better and can push you to better, and push you to greatness, basically” he said.

Although Silkk wasted time and money on inevitable setbacks that most younger people face, he continued to cultivate his destiny by staying consistent.

"I just try to stay busy doing what I love doing. What I’ve done with music for a long time, I still dibble and dabble in it. I have a new project coming out, but what I’m doing and what I’m focusing on is education, and learning the business—producing other things and marketing other projects. Then, also, I got into the film arena real heavy.

I did that because I love music. I think music helps you tell a story; but, also, I think with music, visuals help you tell an even better story. I got into that and I got a couple little deals with Lions Gate and Netflix, Redbox, and stuff like that. So, just like to start creating a lot of content, and I think it still goes with the music.

You know, I still put music in everything I do. It goes hand-in-hand. Right now, it’s a very, very, busy time; just trying to juggle everything and make sure I have enough time to do business and personal too."

Silkk said that his journey is spiritual, which is the reason he's able to share layers."I'm a Christian and I believe in God. That's not against anyone else's religion, that's what grounds me. I don't push my belief on anybody else. I just believe, [and] those changes resonate with me.

I don't trust everything though-- I trust my relationship with something that I feel is there, in the higher power. I listen to it, and I read it, and it gives me balance. Am I right about it? I don't know-- I do believe the principles are there.

I don't need to be seen or heard in some mega church or something like that. I believe what I believe. If I live by it, and I'm happy about it... whatever makes you happy, just do it. Of course, I'm a Christian and I believe in God. That's where I'm at with it.