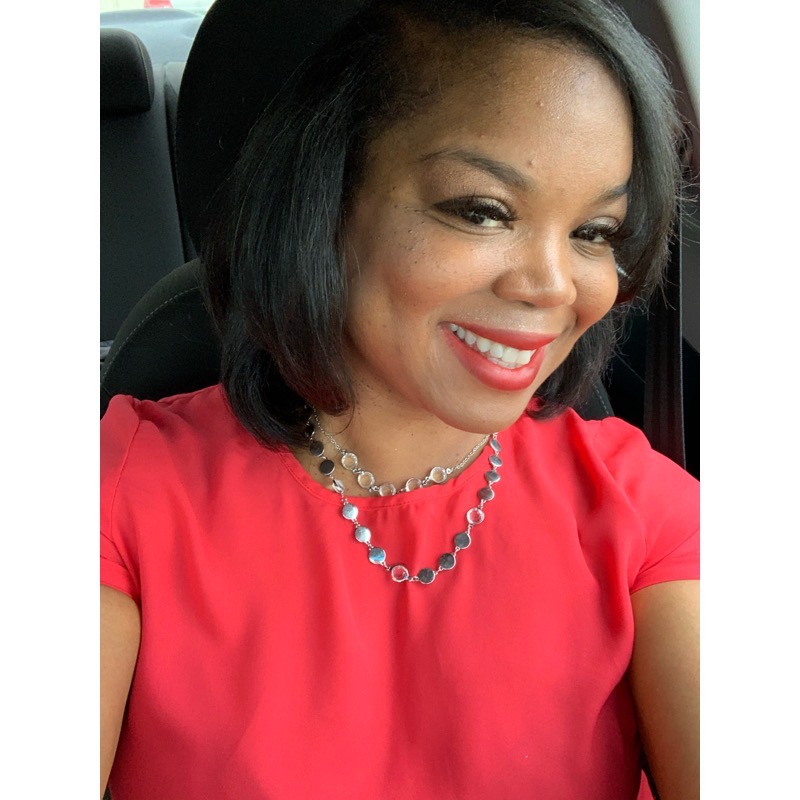 Sevyn Streeter embraced the music scene in 2013 with melodious singles “Call Me Crazy, But...” and "It Won't Stop" featuring Chris Brown, which tagged as a winter teaser, with “Next" as a follow-up score. The single went Certified Gold by RIAA. Sevyn Streeter released “Shoulda Been There” in 2015. Still strumming off that whirlwind piece, she released her debut studio album Girl Disrupted in 2017. The album was an anthology of highs and lows that depicted mental illness and
66 views0 comments